In 1962 a meeting was held with several members of the Vintage & Veteran Motorcycle Club present. Mr Wally Woolat presided over the meeting, with the aim being to discuss the feasibility of forming a classic section of the Veteran& Vintage MCC. Several ideas were considered and a working Committee was elected to sort out any teething problems. It is not recorded what these problems might have been but they must have been insurmountable, because at the very next meeting a new club was formed completely independent of the V&VMCC and on the 21st of August 1962 the first meeting of the Classic Owners Motorcycle Club was held in the Hackney Hall Hackney.

On the 19th of April 1963 a “Certificate of Incorporation of an Association” was issued under the South Australian Act of Incorporation. The Classic Owners Motorcycle Club Inc. was now an entity in its own right. The Club quietly prospered for the first few years, with membership hovering between 20 and 40, rising to over 50 in 1970, remaining fairly constant in the 70-90 range for a few years. Then rising again in the late 1970’s to 113 members. In the 1980/90’s the membership stayed fairly constant at around 100 members. Since then the Club has made steady progress to the point where the membership now stands at approximately 230 members, with steady interest being shown particularly in the area of inquiries being generated by our Internet website.

A stalwart of the Club in its early days was Jim Thurmer who owned a Motorcycle Shop on Main North Road, Medindie. Although there is nothing left to remind us of its existence today, in its heyday it was the place for motorcycles to be, as makes like Velocette & Scott graced the showrooms. Jim kindly allowed the Club to use these premises for the Club meetings during its formative period.

One of the early Patrons of the Club was a Mr. Jack Haines, who owned the Old Mill building at Birdwood, in which he housed his motorcycle collection. This venue just grew and grew until today it is the home of the National Motor Museum.

In its early days the club was affiliated with the Auto Cycle Union of Australia and many of the members were active participants in Scrambles, Road Trials, Observed Trials and Road Racing. As the age of the membership increased there was less activity in the competition arena, and our affiliation with the Union ended, however for many years the Club ran check points at the Advertiser 24 Hour Trial.

The Club has been involved in many displays and demonstrations over the years. The first was held in the Estonian Hall in North Adelaide in 1971 where over 100 machines were put on display, which included a brace of racing Tilbrook’s.  This was followed in 1972 in a show at Torrens Parade Ground where there again there was over 100 machines exhibited, included were vehicles from the Eric Rainsford’s Collection and the unique Zeta from Lightburn. In 1974 the show venue was moved to the Tramways Hall at Hackney where another successful display was arranged although this time assistance from the V&VMCC was forthcoming (It was ironic that this venue should be used by the Club as the first ever meeting of the Club and indeed many other early day meetings were held on these premises) This Show was repeated in 1976. In 1978 another combined show of COMCC & V&VMCC was held this time in the Woodville Town Hall where 140 machines went on display.

In addition to these shows the Club has mounted displays at the Barossa Vintage Festival, Sunny Brae farm display days and demonstration display rides At the Adelaide International Raceway and Mallala Motorsport Park. In 2003 the Club mounted a display at the Adelaide Motor Show. In 2012 the Club celebrated its 50th with a show at Sunny Brae where an assembly of highly desirable, rare, well restored machines were shown.

In October 2016, we held a major display of 100 years of motorcycling in South Australia called ‘Classics at Hart’ at Harts Flour Mill in Port Adelaide and in October 2017, the ‘Mill to Mill Ride & Shine’  and again in 2019. In 2020 we collaborated with other local motorcycle clubs to organise Motorcycle Ride Week, which went ahead against all odds.

The Club has been involved in staging an Annual Rally in various locations in the state. Some of these rallies have been very well attended by exhibitors and visitors alike. Other activities of the Club include the Monthly Club Meetings and the various Club Rides. These rides consist of a weekend ride, usually the Sunday following our General Meeting, mid-week rides held on the first Wednesday and third Tuesday of each month and the Mopeds Plus ride held on the first Sunday of every second month.

Over the years the Club has built up an impressive library collection which is available for members to borrow from.

This has been a short history of the Club which has placed it in good stead to continue into the future. 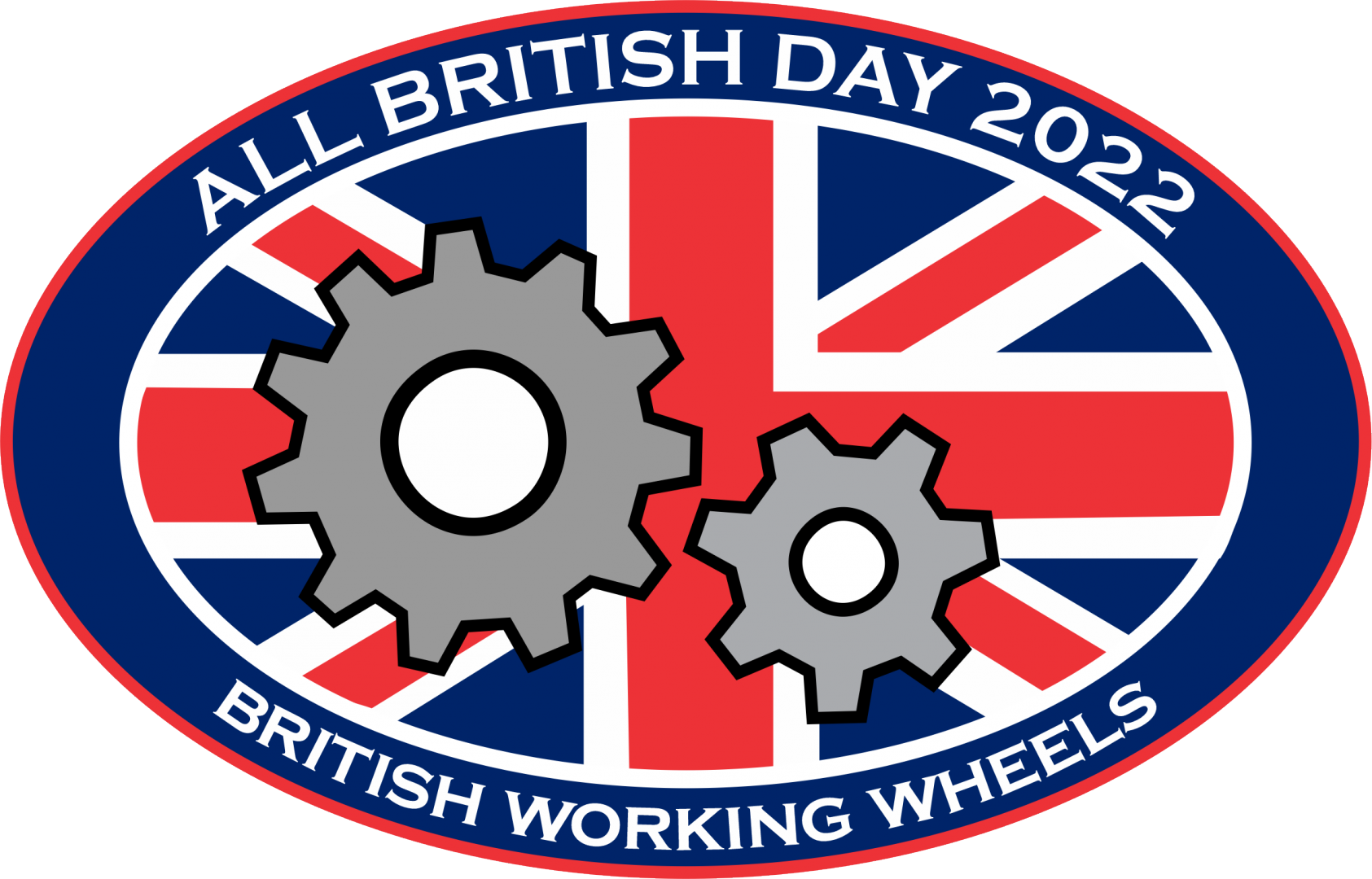